Behind the Scenes with Vermont Spirits: Fun Facts You Didn’t Know 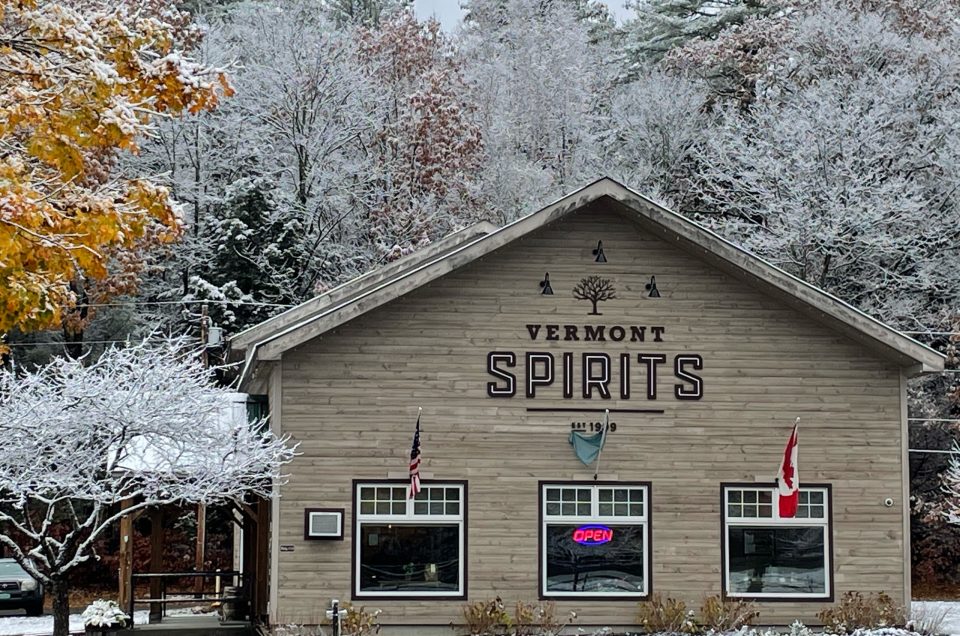 Did you know we have Vermont’s oldest Craft Distillery right here in the Upper Valley? Me neither!

1. They have a customized still nicknamed the Titan.

There’s only 1 like it in the east and a few in the world!

Randy Carlson, CEO, filled me in on more details: Their distillery equipment is custom-designed and built specifically for them (even some of it by them too). They have glass column stills which are unique in the world; these were built and engineered by a local Vermont glass maker. They even repurpose when they can, giving new life to old items. The copper pot still was a former commercial chocolate kettle from Burlington.

2. They were featured in Popular Mechanics as one the World’s Top 5 Most-High-Tech Distillery.

Holy cow!  That’s high accolades! This is one of 30 mentions in the news.  See the full list here.   Here are my favorites from the list:

a blog written about how VT Spirits takes the industry standard and turns it on its head to make a great vodka that people love.

an article that takes about crushing stereotypes with vodka and how VT Spirits does just that, and does it well.

This type of vision and creativity is certainly something to celebrate and be proud of.  And they call the Upper Valley home.  How lucky are we?

3. There are fun terms for parts in their production process

While on a tour I learned some of the lingo used in the distilling world: worm and parrot. The worm is the nickname for the copper condenser and the parrot is the name for the proofing mechanism because it shaped like a parrot.

4. They named their products after historical facts about Vermont.

Their products have won numerous awards

Copper’s Gin: Vermont used the copper penny as currency in the Vermont Republic until they were admitted into the Union in 1791.

5. One of their products uses barrels shipped from Hungary!

I thought this was really fascinating.  You have to use certain types of wood barrels to age certain types of liquor because it affects the quality and color of the finished product.  The process is explained more here.  So for their #14 Maple Spirits, the alcohol is aged in a Hungarian oak barrel to create an amber color.

Check them out at Quechee Village right on Route 4.  They’re on the far right of the shopping complex.

Enjoy a free tasting while you’re there.  To read more of what it’s like to experience Vermont Spirits, see my Innovation and Local Flavor post.

They are open daily 10-6. You can also schedule an appointment outside their daily hours.

Thank you Vermont Spirits for the use of the photo for the featured image.

Local Drink Sampler: Places to Get Alcohol Made Locally

Behind the Scenes with Skinny Pancake: Local Deliciousness, Creating Fun Menu Items, and Giving Back 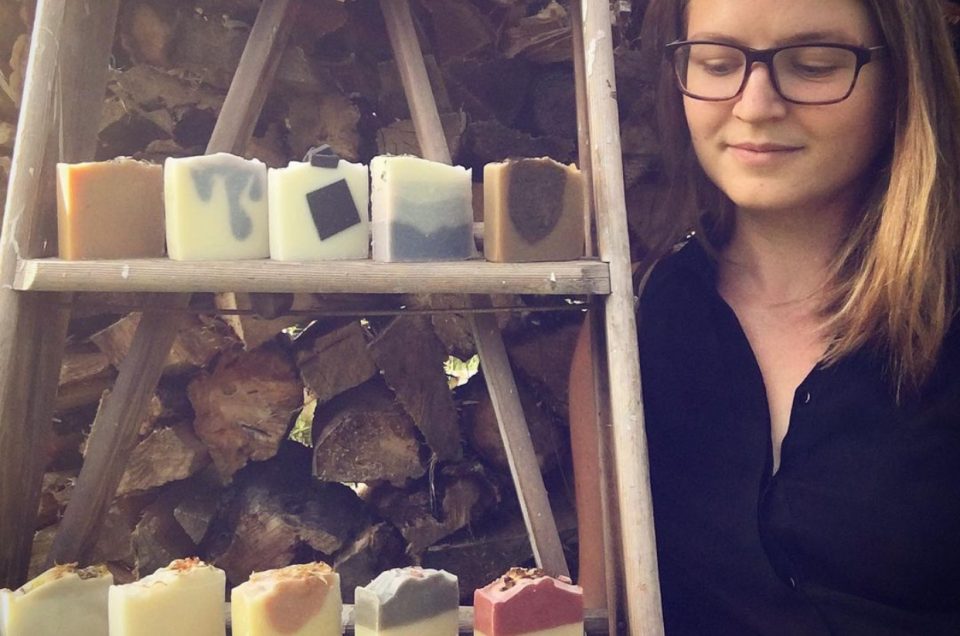 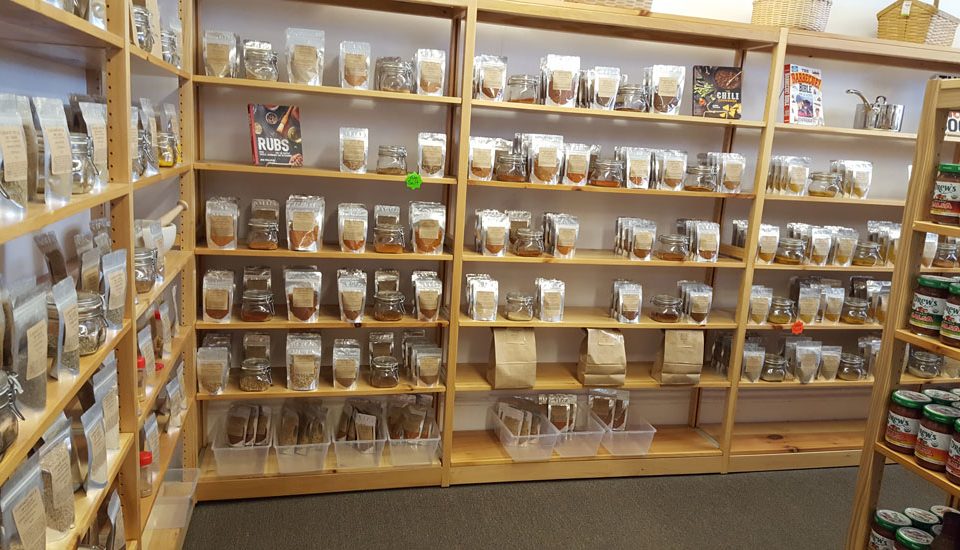 Take Some Culinary Adventure Home with You 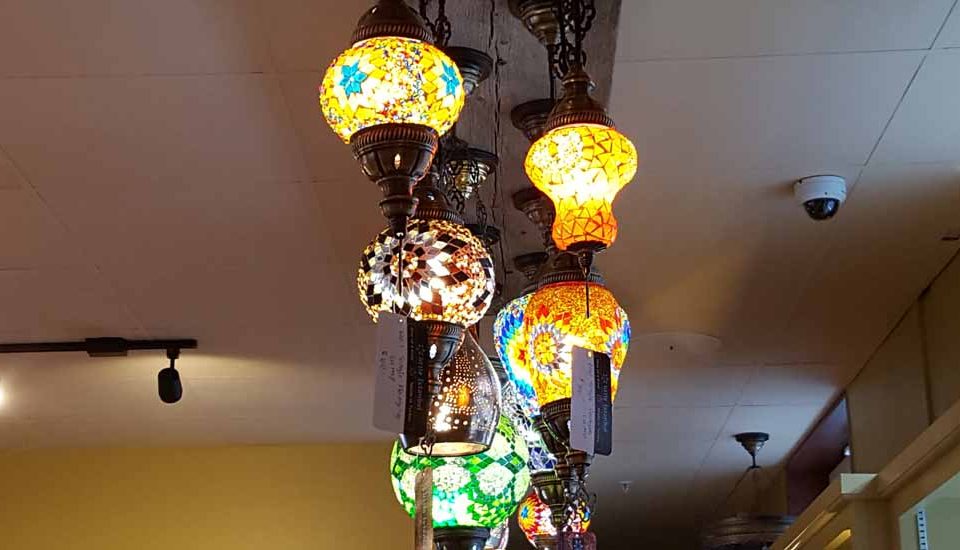 A Little Slice of the Heavenly Mediterranean: Little Istanbul

Behind the Scenes with Vermont Spirits: Fun Facts You Didn’t Know