Local Craft Beer: Where to Purchase to Enjoy it at Home 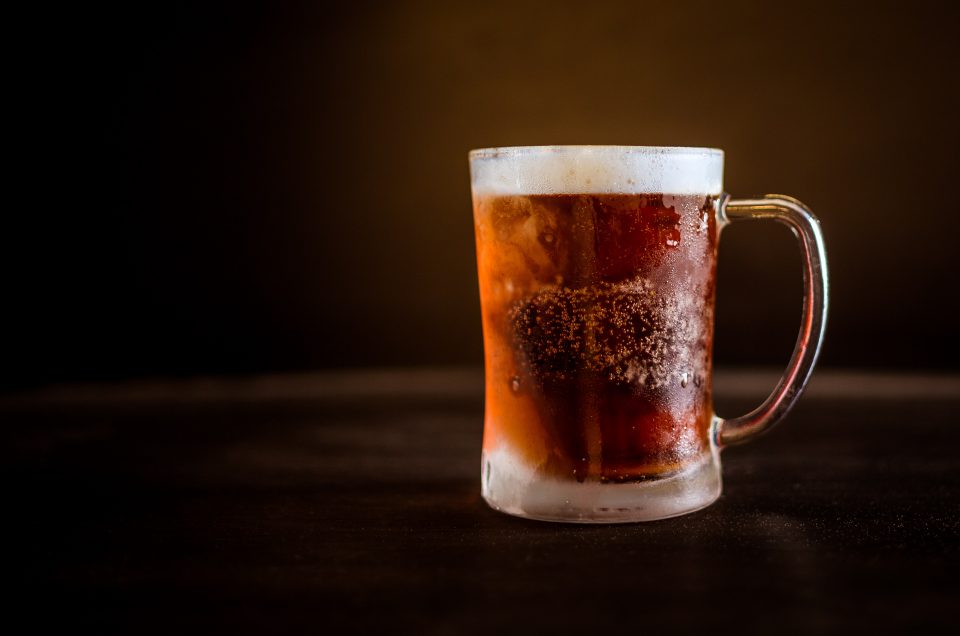 There are lots of places to try local beers if you eat out, but what if you want to take some home to try?

In my blogging travels I found that Mike’s in Hartland is known for their beer selection, so I made a trip to get some local beer for my husband to try as a gift. It was like Christmas, shopping for beer there.  They have an extensive beer selection and ratings for the beers as well. You can get bottles, cans, or six packs. As a side note, it’s definitely a favorite stop for me for sandwiches too.

Not only does Big Fattie’s have tasty pulled pork sandwiches and mac and cheese (which I recently discovered in my recent visit), but they also have an impressive beer selection in the restaurant (many local).  I was excited to hear that you can get beer to go too at the Crowler Pit. You can get growlers (jugs) or 22 oz cans filled right there.

Jake’s Market in Quechee specializes in stocking beer that is hard to find.  They have a growler station and also serve growlettes. Click on the business name for a link of all the beers they sell (both local and national).

They have 13 growler tap lines and hundreds of beer brands to choose from.  They sell Sip of Sunshine, a beer one local recommended. They carry hard to find, limited beers from local breweries.

The Beverage King in Lebanon also has a selection of microbrews if you want to check them out. Click on the link to the list of local craft beers.

You can also try Bliss Village Store in Bradford or Huggets Mobil in Thetford.

I had no idea that the Norwich Inn made beer.  You can buy beer they make right on site. They make Jasper Murdock Ales and their brewery is rated among the top in Vermont.  They have over 50 craft beers and they rotate through a selection of these on tap. You can only buy their ale at the inn; they come by the bottle, case, keg, or growler.  While you’re there try their delicious food at the inn.  The carrot souffle looks good to me!

This local brewery in WRJ is highly recommended by locals (they even say it rivals the best and prestigious breweries in New England).  My husband and father in law recently tried Mas Verde at Big Fatties (per the waitress’ recommendation) and really enjoyed it.  I thought it was neat to know that they beer they were drinking was from next door. Now that’s local! They don’t have further information on their website but you can see the cool names of the beers they’re brewin’ on their Facebook: Feet First, Front Porch Pickin’ etc.

This well loved local pub in New London also has their own brewery.  They use seasonal and local ingredients to make their beer, even harvesting their own hops!  You can buy their beer in 32 and 64 oz. growlers. So grab a bite to eat and try one and then take some to go.

Harpoon knows how to entertain the Upper Valley.   A well known and loved brewery in Windsor, they host BBQ fest and Octoberfest.  They also serve beer at other events hosted at Artisan park and bring out lawn games for people to enjoy like the Mac and Cheese fest.  They sell their beer in their store in packs; I was able to find Hoppy Adventure there (that I can’t get in the grocery store!) While you’re there, grab a bite and take a brewery tour.

You can travel in about 45 min. to the brewery or grab their beer at a local store on this list from their online beer finder (they sell at a LOT of local locations).  I’ve seen the double bag and long trail ale in the stores a lot but I had no idea they had such a variety of beers like cranberry gose, citrus limbo, and space juice.  They have a pub and restaurant where you can try their limited release beers that are only available at the restaurant. Sounds like a fun day trip to me with their scenic outdoor dining experience and menu of local ingredients.

Is a new brewery in Tunbridge that is getting rave reviews.  You can read about their story here.  You can get it at Jake’s Market in Quechee.

Another great brewery in Tunbridge is Brocklebank.  Take a day trip and check out Brocklebank Craft Brewery and Upper Pass too!  Have a late night craving after their tasting hours? You can also find their beers on tap or in growlers at the Norwich Inn, Big Fatties, Hops n’ Barley, the Filling Station, and more!  Brocklebank also does a lot of events at their brewery like a brews and poetry fest, music and brews, and a Christmas event called Nine Beers a Brewin’.

Is a local brewery in Braintree. They strive to use local ingredients harvested on site and currently grow some hops and fruit for their brews. They have a tasting room too.

This brewery was one of first in the Vermont craft beer movement and recently was purchased by three friends from Springfield.  These friends are keeping some of the great beers their predecessor had and adding their own touch and flavor to the company. You can find their beer at Mike’s Deli in Hartland.

Next year make sure to check out the South Royalton Farmer’s Market, which I hear is craft beer central.

You can also check out my article on where to get locally made alcohol for ideas on local wines, whiskies, and more. You can try Vermont Spirits in Quechee and Harpoon and Silo in Windsor.

Local Drink Sampler: Places to Get Alcohol Made Locally

Over 10 Local Drives to Enjoy the Foliage (and some beyond)

Local Craft Beer: Where to Purchase to Enjoy it at Home