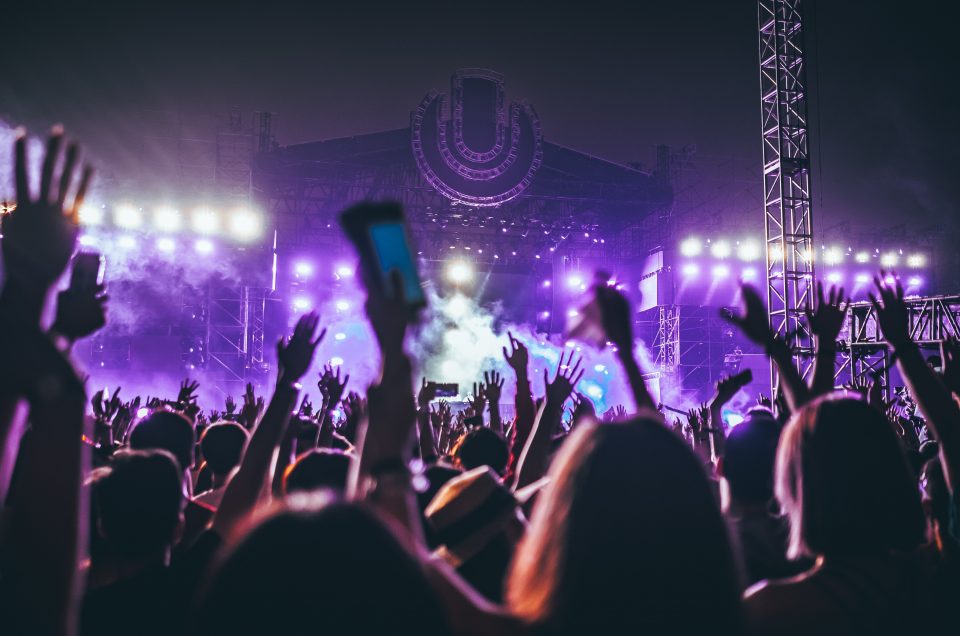 Who knew when I asked for local bands to listen to I would get a list of over 50!  There is no shortage of talent and musical entertainment in the Upper Valley.  I’ve compiled a list of local’s recommendations and categorized them by genre.  This is part 1 of the series.

The Conniption Fits often play at Salt Hill Pub and are a local favorite.  Not your average cover band, Conniption Fits takes covers and puts their own unique spin on them.  They also do original tracks as well.  Dance and sing along to your favorite 80s and 90s  songs as Conniption Fits has your grooving.  You can see videos here.

The Tricksters are based out of Norwich and often sing 90s rock: The cure, Eve 6, Tom Petty, the Cardigans etc.  I think it’s neat multiple people sing in the band and is a testament to their skill as a group.  As I listen, I’m transported down memory lane and feel like singing along.  Here’s a video sampling of their music.

Is a classic rock and new releases cover band that plays around the Upper Valley.  See their videos here.

The Pilgrims are an eclectic garage band.  They play their own music and look like they’re having fun doing it.  Watch this video and see for yourself.

Moxley Union a bluesy rock band that plays their original music.  They have a great sound and smooth vocals.

The Gully Boys do a mix of covers and original music.  You can hear the variety in their music here.  They play a variety of venues in the Upper Valley.  Listening to them live sounds like a fun time!  I particularly like the Vermonster Live at Moguls – what a great sound and tribute to Vermont.

Frydaddy plays orginal and covers.  Carlos Ocasio is the co-owner of Skunk Hollow and is the frontman of Frydaddy.  You can see Frydaddy here and Carlos playing at open mic here.

To see a listing of where bands are playing check out Yellow House Media and local live music hot spots for when one of these may be playing next. 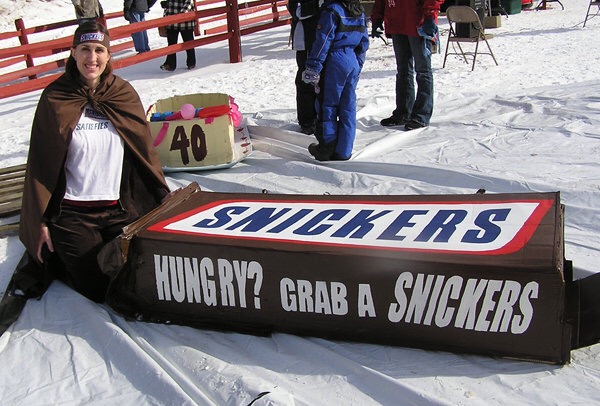 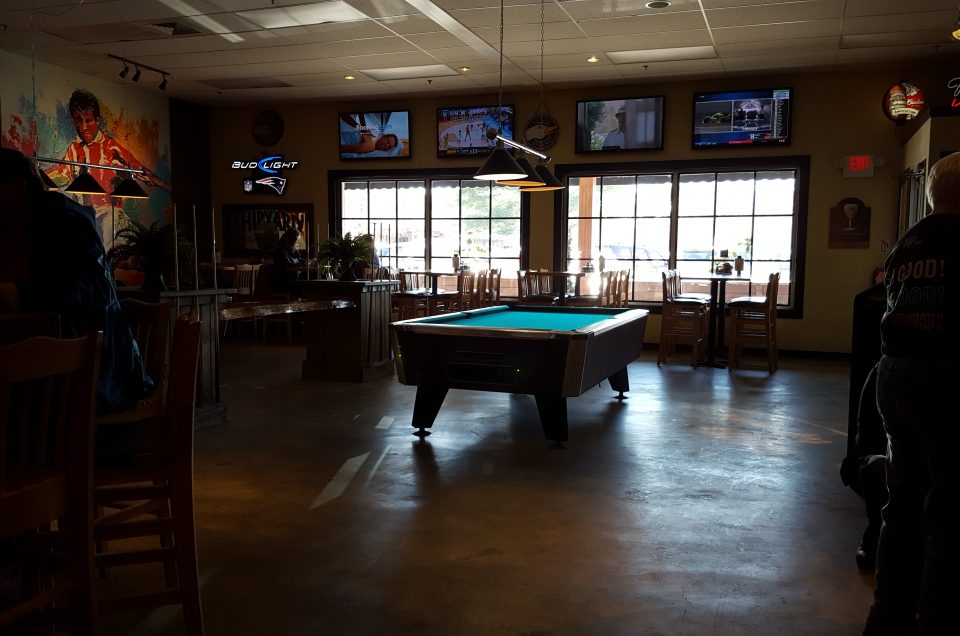 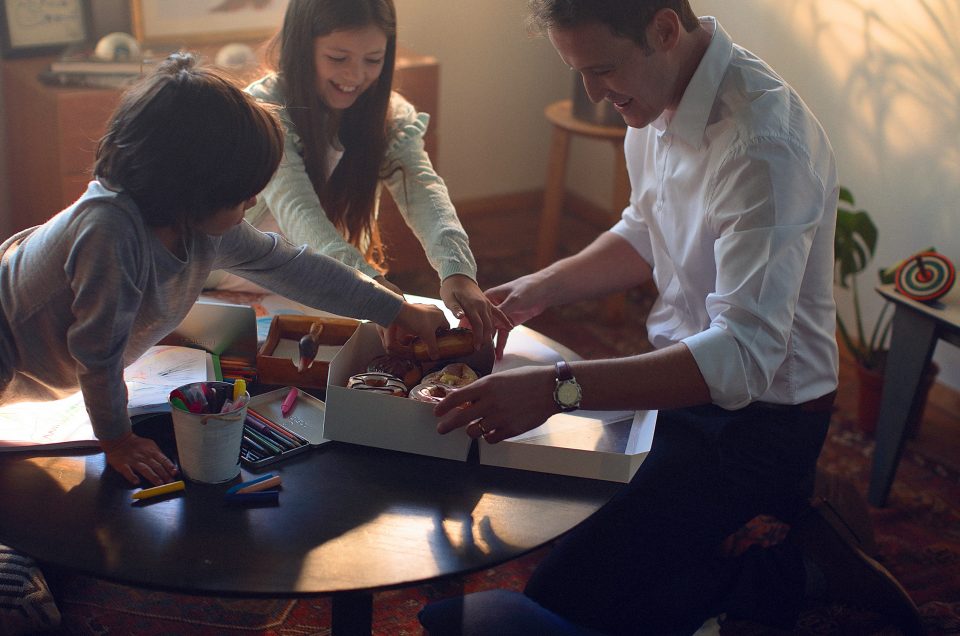