This a fascinating game to watch because it’s unfamiliar to many Americans and not a sport you normally see on television.

When I lived in England, I got to catch a game in Gloucester and it was so much fun!

You see so much fun stuff like the scrum: a big huddle of people and a ball in the middle and the hooker tries to kick the ball back to his teammate for possession.  I thought the lineout was the coolest to watch; after a ball goes out of bounds the players form lines and players can lift their teammates up for control of the ball.

A July Afternoon Adventure in Norwich

Norwich gears up for its annual fair in July.  This is the perfect time to plan a day trip.   Here are some ideas of things to do with the family. Activity 1 Wander around King Arthur Flour.  Turn the grinder […] 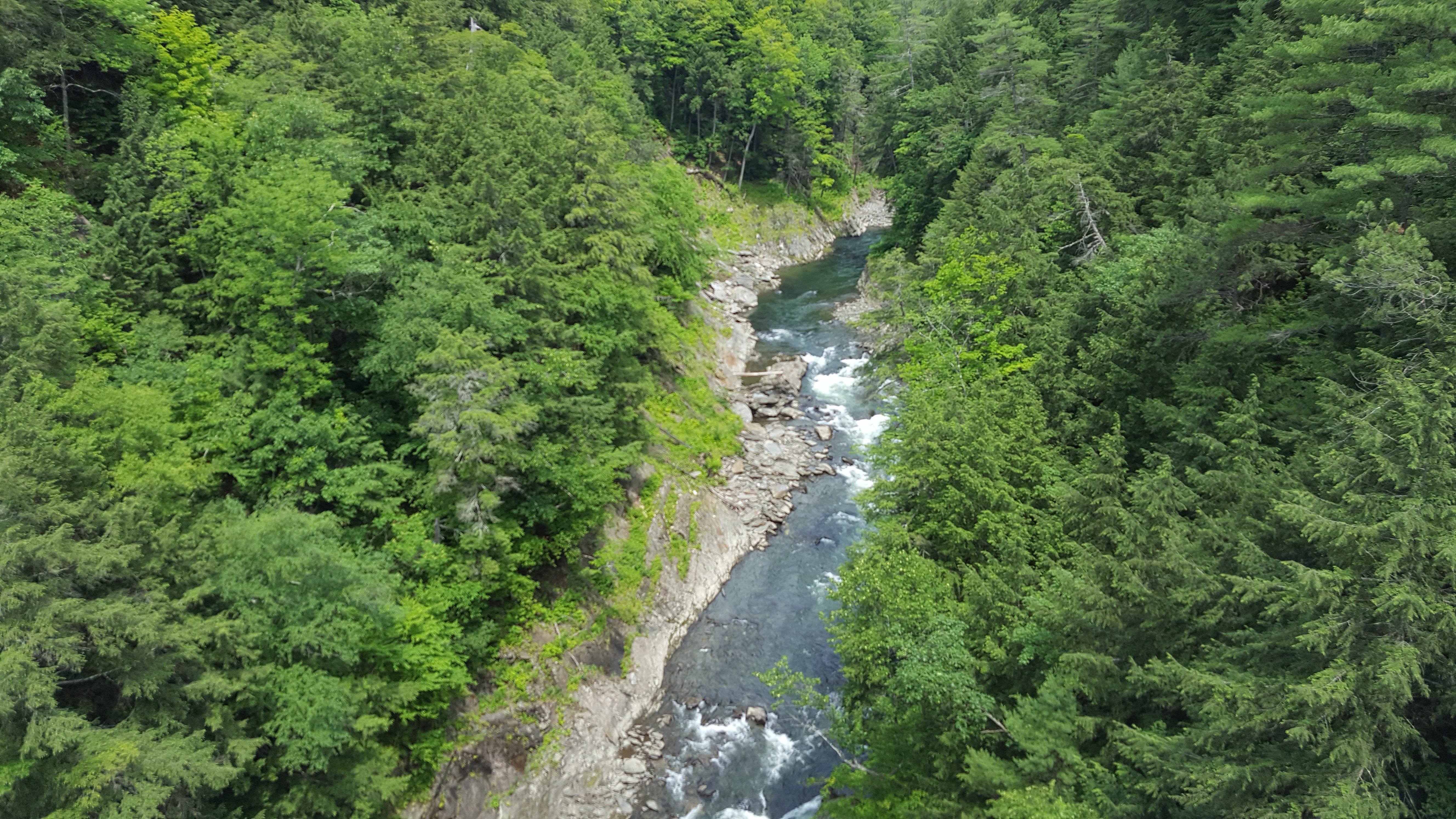 See the deepest gorge in Vermont. Quechee Gorge is a beautiful natural attraction, formed by glaciers thousands of years ago. From Route 4, take pictures from the bridge of the mile long gorge as the Ottauquechee River flows through it. […] 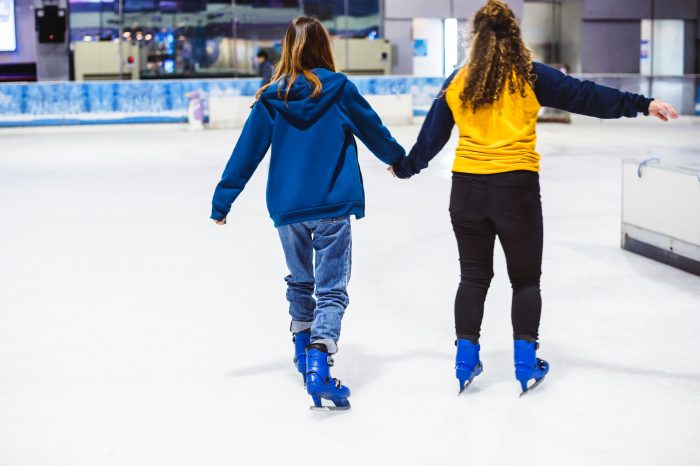 Ice Skating Remember those moments when you were a kid? Tottering on skates and learning to glide around the ice?  I have a few, but wish I had more of them.  Now I can share more with my kids and […]